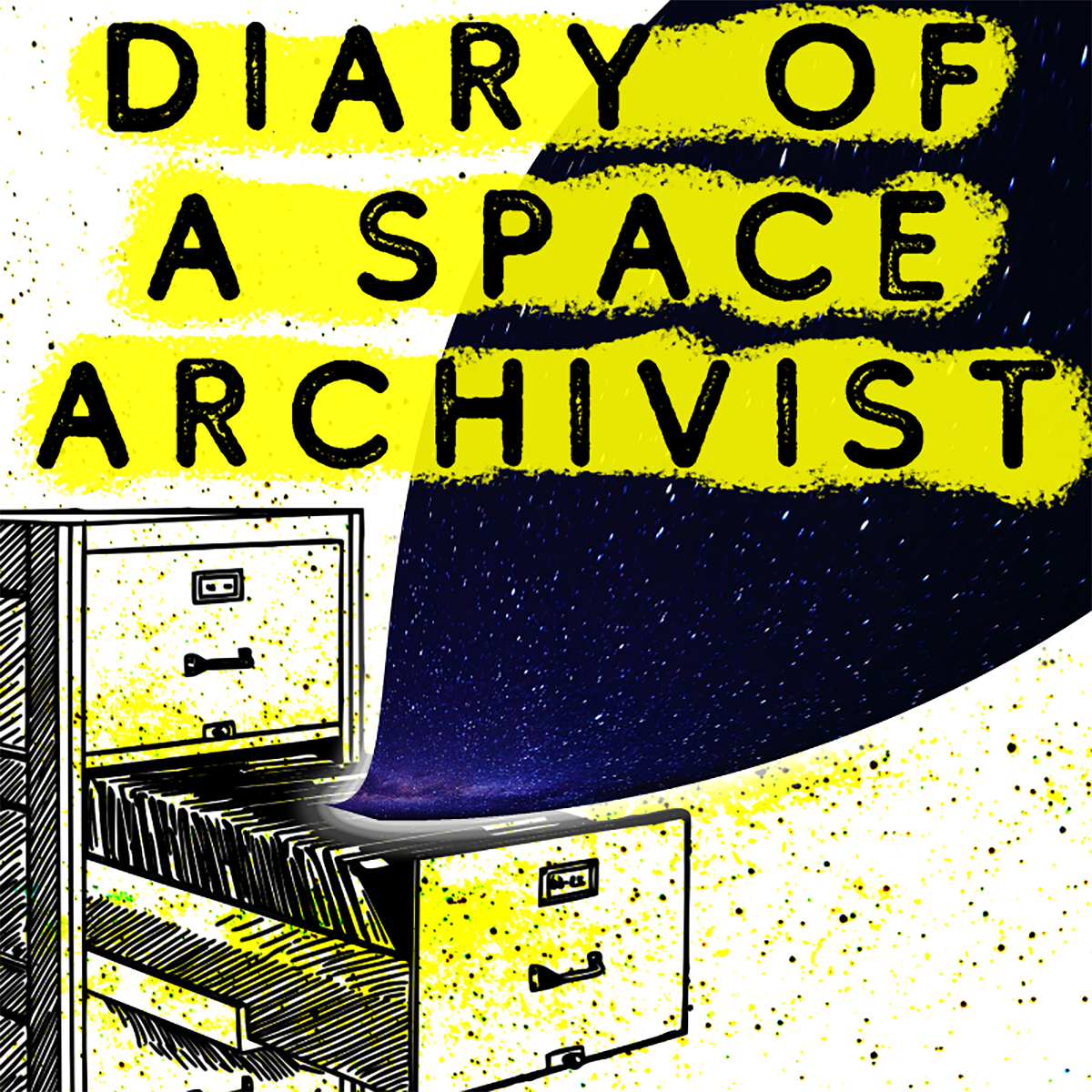 Diary of a Space Archivist

What people have been saying about Diary of a Space Archivist

Sam wanted to be at the forefront of space exploration.  Ideally on the crew of The Discoverer.

Instead Sam’s stuck on her own in a beaten-up-junk-ship, trailing around space behind The Discoverer, archiving all of their cool discoveries in the correct, ‘corporate-approved-process’, with no one but CAL (Computerised Artificial Life), for company.

It could be worse – at least she’s in space – and she’s got a box of curly wurlys under her bunk.

Written and acted by Beccy Stirrup